from Vengeance by Lyceum 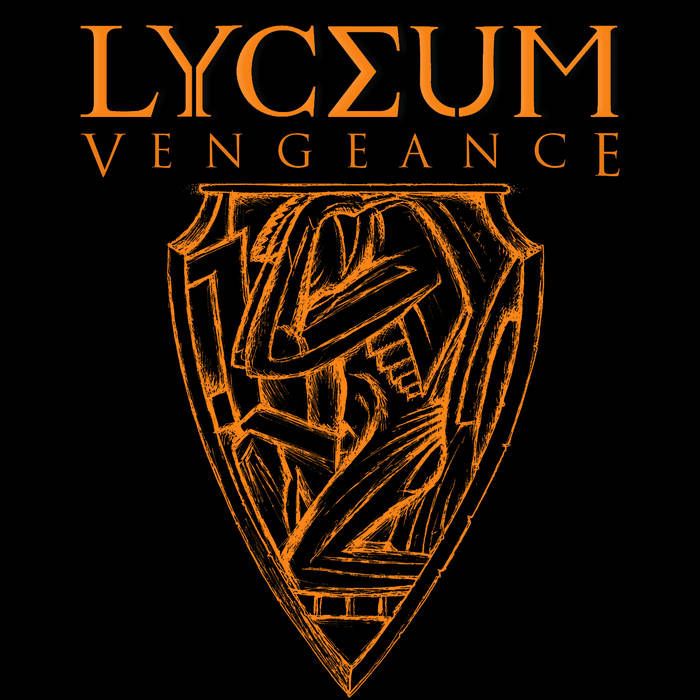 On a perilous hillside steep
Blackened rock upon the sea
A wolves den, enshrouded keep
By the waning of a lantern’s light
By the glow of a silver moon
He threaded his way through the watchful and darkening avenues

Disappearing into the endless crowds
A new name and a new past, a thief once more he became
Endlessly plotting his path to the crown
Preparing to fulfill the will of his emperor

Vigilant, through the streets, dark eyes followed him
As he passed beneath the bright tavern lights
A hooded figure rose
A shadowed watcher hidden by the night

Endlessly the forest reached before him
Unceasingly he rode, leagues from the throne
He rarely slept, sensing a presence in the gloom

At last the trees parted, dark and foreboding the lands opened
Long walls and palisades in the distance
Banners and pillars casting far shadow
Regal and calm in the night

Emerging from the trees an arrow flew past
Gaining quickly, sounds of hooves rising, riders closing
The towers grew slowly, too far to ride

He wheeled his mount to them, four riders storming from the forest
He charged with sudden rage at the nearest
Who raising his shield in haste, lashed out as he fell
Casting the warrior to the ground

One remained with bow drawn as two dismounted
Circling as he rose
As his guard wore down, an arrow pierced his side
Collapsing in pain yet defiant
Seized, taken to the capital to face judgment